When I spotted this post over on Just Spotted  a couple weeks back, I had to share it with you.

The Just Spotted gals have compiled an awesome list of free or cheap movies going on all summer throughout the OC.

Click here to read their post and see all the great options for OC affordable family fun! 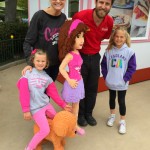 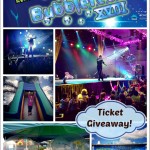 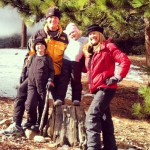 Where to Go to Play in the Snow in So Cal 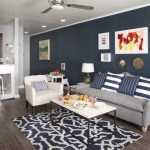 The Bungalows on Laguna Beach 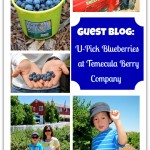 UltraLuxe Cinemas at Anaheim GardenWalk will be holidng their 2011 Summer Kids’ Movie Series every Tuesday and Wednesday from June 28 through August 31.

As part of the series, kids are invited to enjoy 10 weeks of recently released, family-friendly films for the one-time ticket price of $5.00.  Can you believe it’s only $5.00?!

A different film is featured each week, including favorite titles such as Yogi Bear, Shrek Forever After, Diary of a Wimpy Kid, and How to Train Your Dragon.

Tickets are on sale now at theater box offices. All films will be presented in 2D format, are rated G or PG and will start at 9:30 a.m. with the doors opening at 9 a.m.

Guests simply choose the day of the week they would like to attend and the one-time ticket price of $5.00 allows each guest to come back and see all 10 weeks of films. Children 2 and under are admitted for FREE.

This summer’s featured films are:

Diary of a Wimpy Kid

How To Train Your Dragon

UltraLuxe Cinemas is located at Anaheim GardenWalk on the upper level at 321 W. Katella Ave. Free parking for 4 hours is provided with validation at the movie theater. The most convenient parking structure entrance for UltraLuxe Cinemas is off Disney Way. Tickets will be available at the box office only. 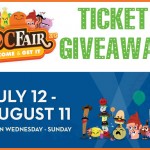 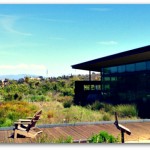 Guest Blog: Why Adults Need to Go Out and Play!

Where to Go to Play in the Snow in So Cal 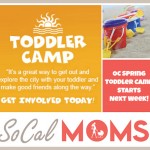