I snapped this photo when my daughter was conked out in the car on the way home from a busy weekend at the grandparents.  That is her lovey, Siena. Not pictured is her identical twin brother, Carter. They used to be named “Lovey” and “Other Lovey” until Emma one day named them Carter & Siena out of the blue.  No idea where she got those, but we thought (and still think) it is pretty hilarious.  They are part of our family as we never leave home without them.  Our unofficial 3rd & 4th children!   I loved the way her little hands were resting in this picture. And there is just something so endearing about a lovey. 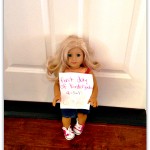 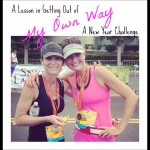 Get Out of Your Own Way This New Year 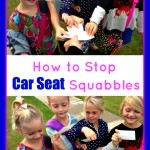 How to End Fights Over Car Seats 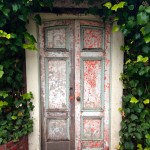 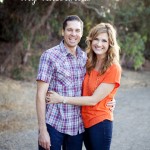 Why I Love My Husband