Cheap Movies for Kids this Summer in Orange County

Who doesn’t love to go to the movies?
Wellllll…sometimes it can be a bit overwhelming with little ones in tow.  That’s why I LOVE these cheap OC movie theaters and their summer movie showings for kids! We are talking $1, fun movies for kids this summer  (yes, only $1!), offered at many theaters locations I have compiled for you below. 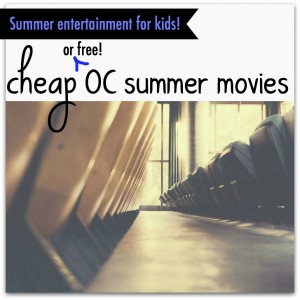 Tuesdays and Wednesdays / Start time:  10 a.m.
(All tickets must be purchased at the box office).
A portion of the proceeds goes to the Will Rogers Institute.
Cost – $1

Week 6 –
Tuesday, July 28 – Night at the Museum: Secret of the Tomb
Wednesday, July 29 – Penguins of Madagascar

Click to enter your zip code and find the closest participating theater to you. And feel good knowing that a portion of the proceeds goes to the Will Rogers Institute.

Krikorian Premiere Theatres is excited to announce the return of kid’s movies throughout the summer! Every Tuesday from June 16th through August 18th, Krikorian locations will be hosting the 2015 Summer Kids Series, a 10-week series of kid’s movies that are fun for the whole family.

Tickets are $1.00 (Buena Park Metroplex 18 tickets are Free – sponsored by Buena Park Downtown), and are the same price for adults and children. Seating will be first come, first serve, so be sure to arrive early!

***Movies are FREE at this location!!  Sponsored by Buena Park Downtown.

Tuesday, June 23 – Night at the Museum: Secret of the Tomb

Tuesday July 7 & Thursday July 9 – Night at the Museum: Secret of the Tomb

**Disclaimer and note – I encourage you to always call ahead or check theater websites for updates!

Another great resource I found is Plan a Day Out – this site shares about local discounted movies, movies in the park, movies at your local library…plus lots of other great summer activities and event ideas.  Check it out!

And if you also have little ones, I encourage you to read my blog on “Tips for Taking Little Kids to the Movie Theater” – hope they help!

I love these $1 movies for kids.  It’s cheap, it’s air conditioned, and it’s fun for summer!  Share your favorite thing to do with your kiddos below.  And, where do you like to take your kids to the movies? 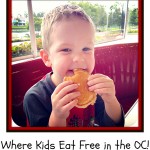 The Scoop on Where Kids Eat Free in OC 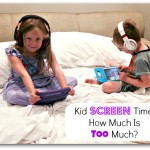 How Much is Too Much Screen Time for Kids? 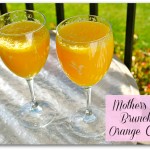 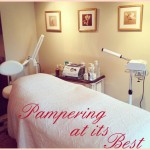 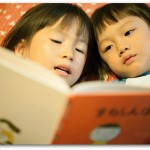